If I had a life motto, it would likely go here.

Alianne lives in California, doing hard time in a corporate 9-5, while secretly scribbling away any chance she gets. She loves pizza, hiking, and avoiding small talk, and hopes to one day win the lottery jackpot.

Her first book, Blood Moons was published in 2010 through the wonderful Liquid Silver Books, marking her entrance into the world of published authorship with a small but powerful…well, chirp. In 2015, Alianne decided it was time to part ways with Liquid Silver Books and strike out on her own and, having reclaimed her first three books ever to be published, she re-released them independently and became a fully self-published author.

Though Alianne is somewhat of a hermit, she adores her readers and loves hearing from them. To get in touch, you can use the Contact Me page any time, find Alianne on the social networks listed below, or follow her blog here.

Lookin’ cooler than I am 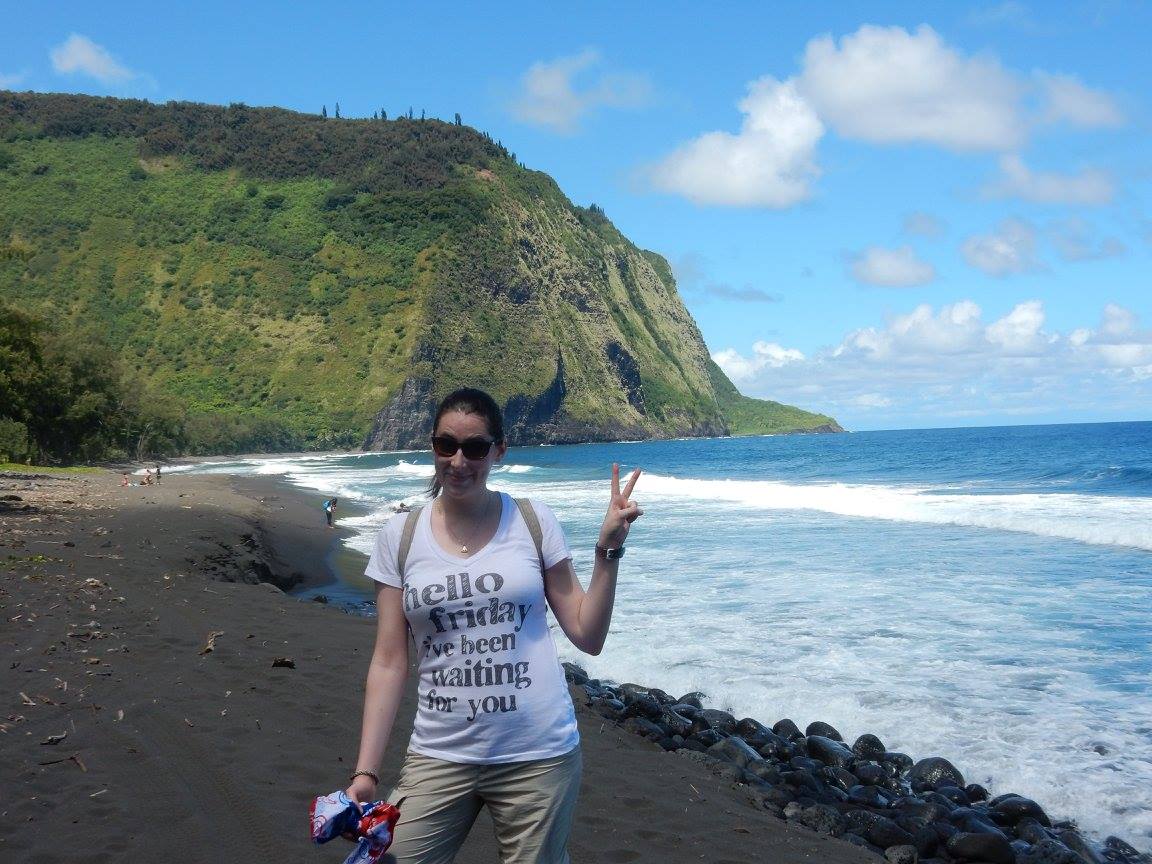 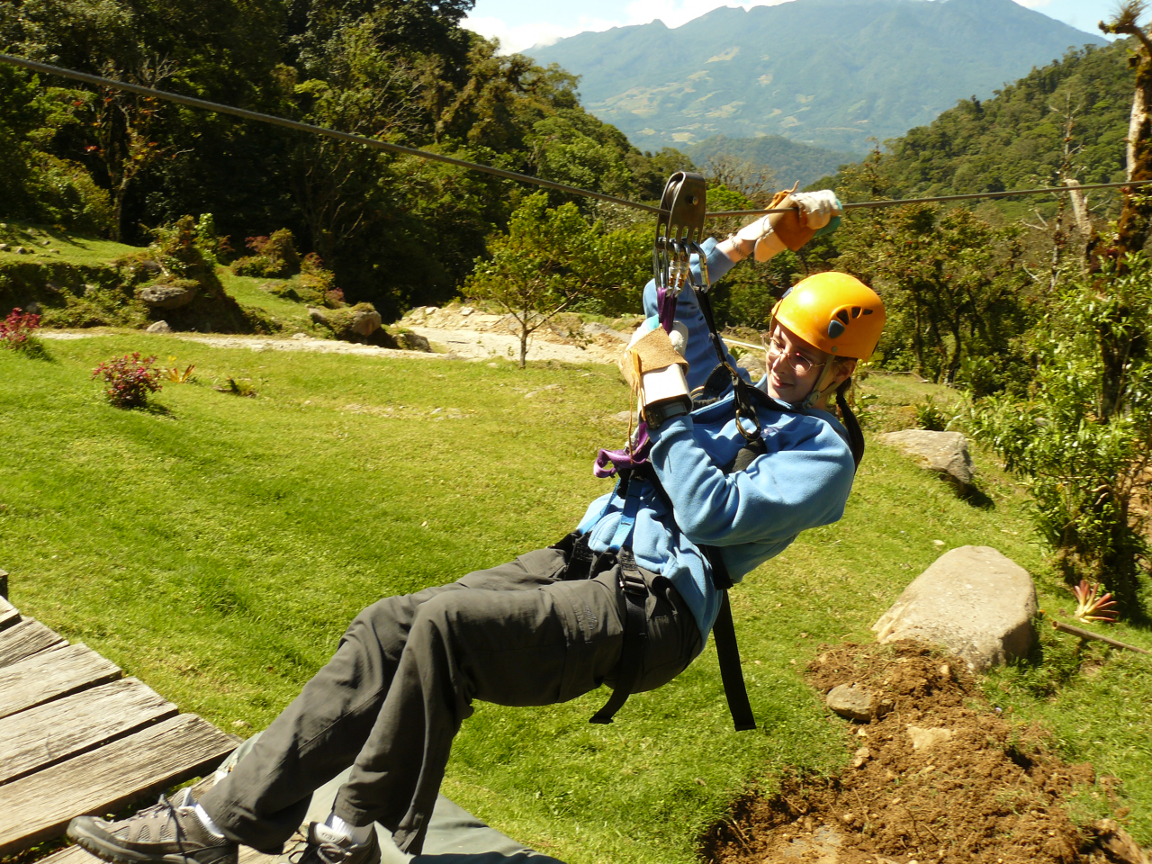 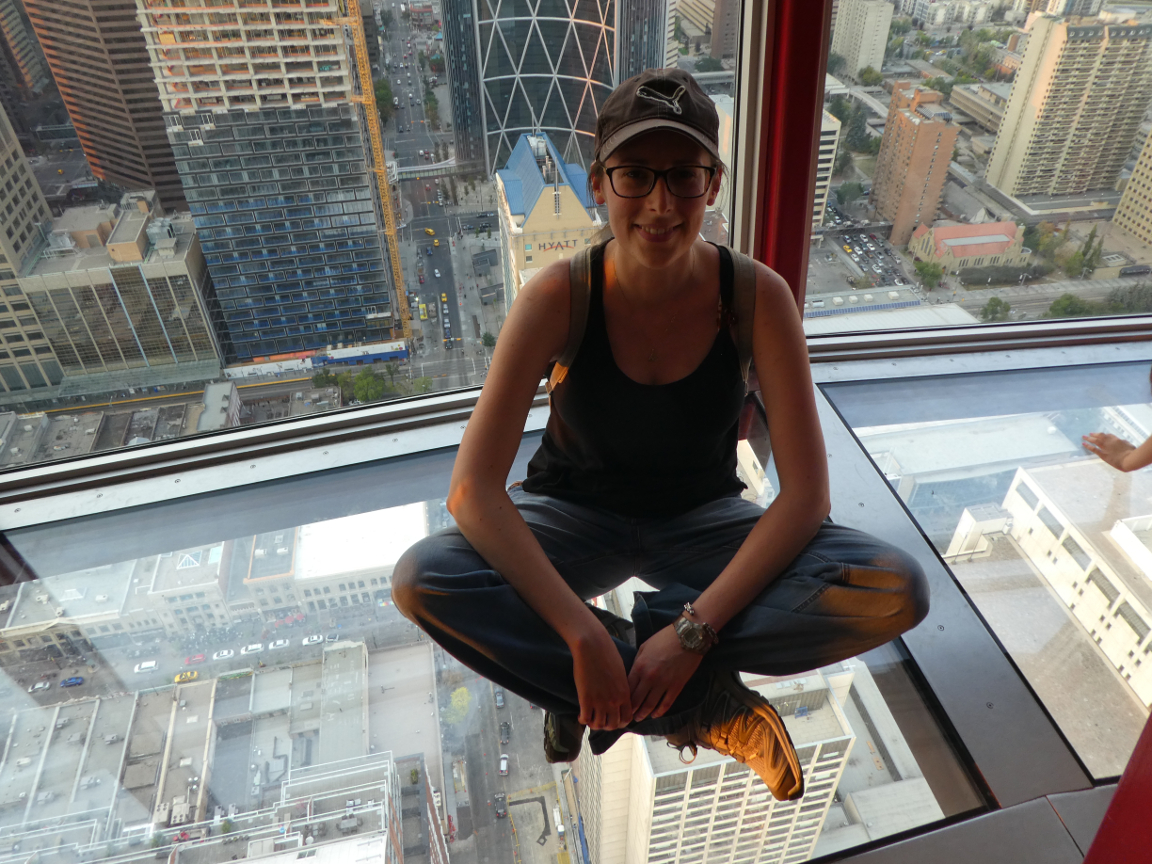 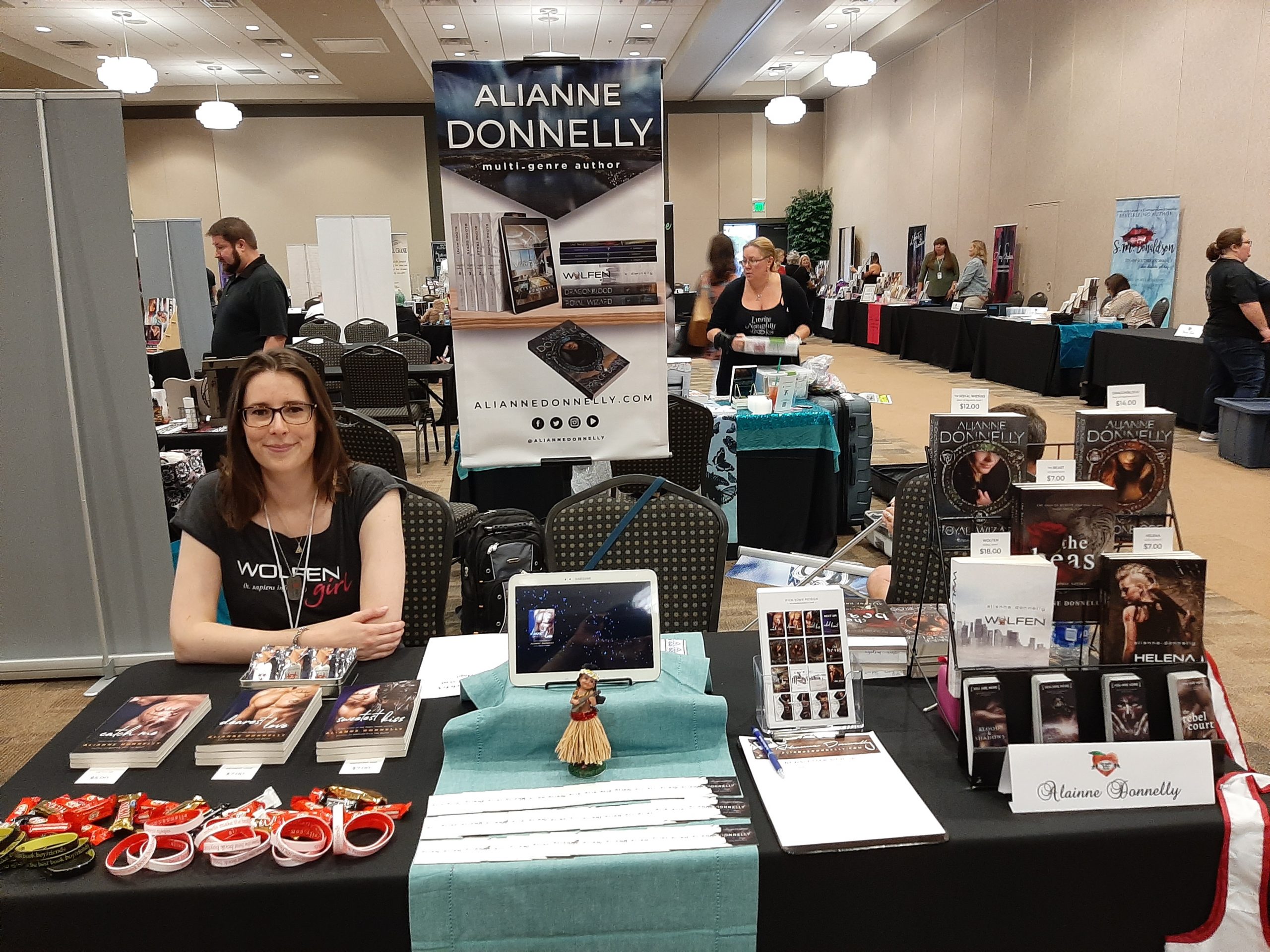 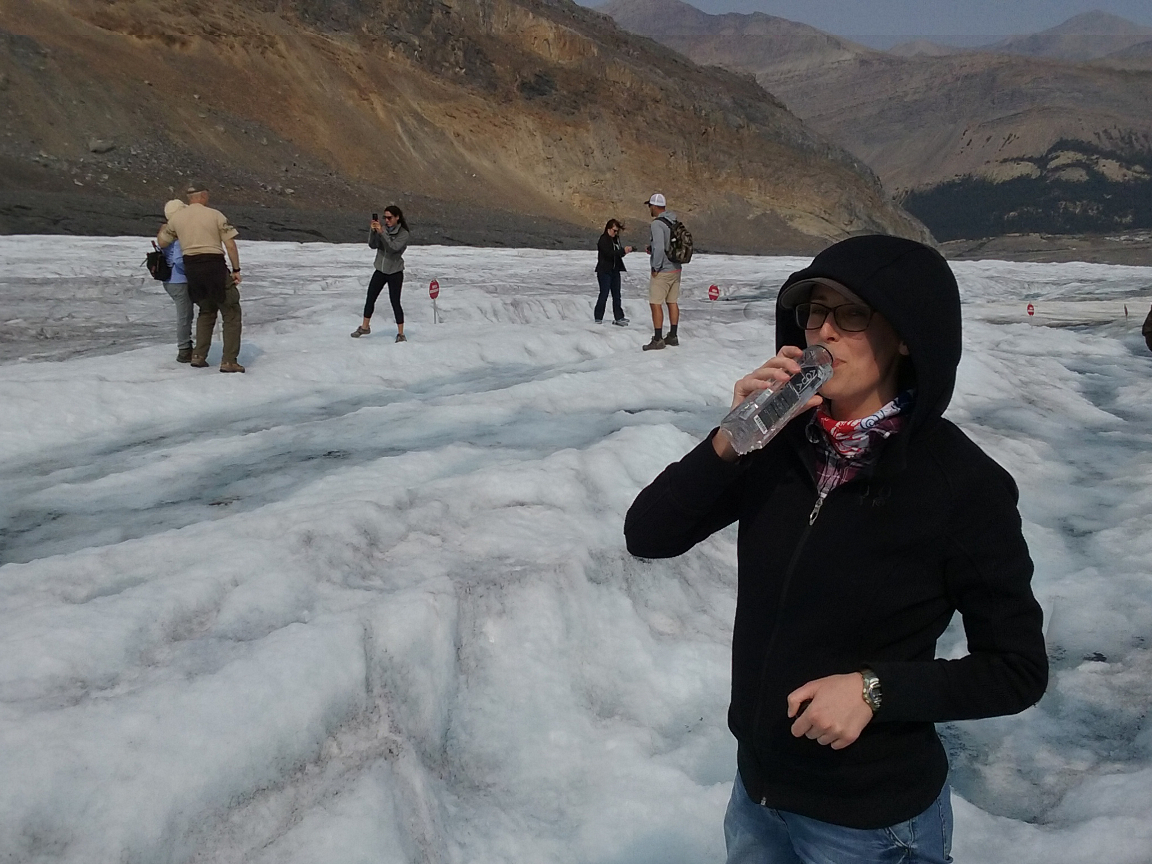 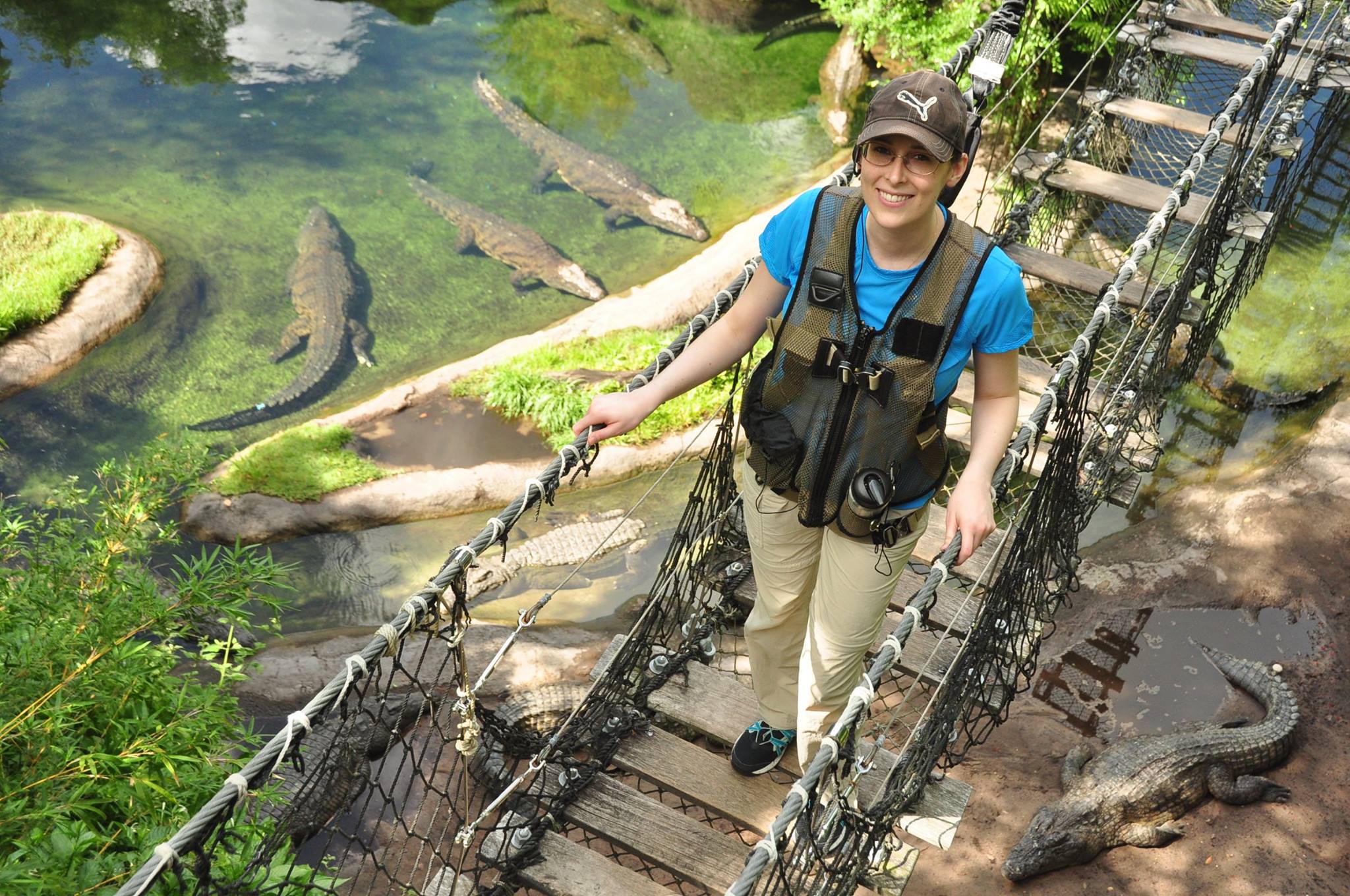 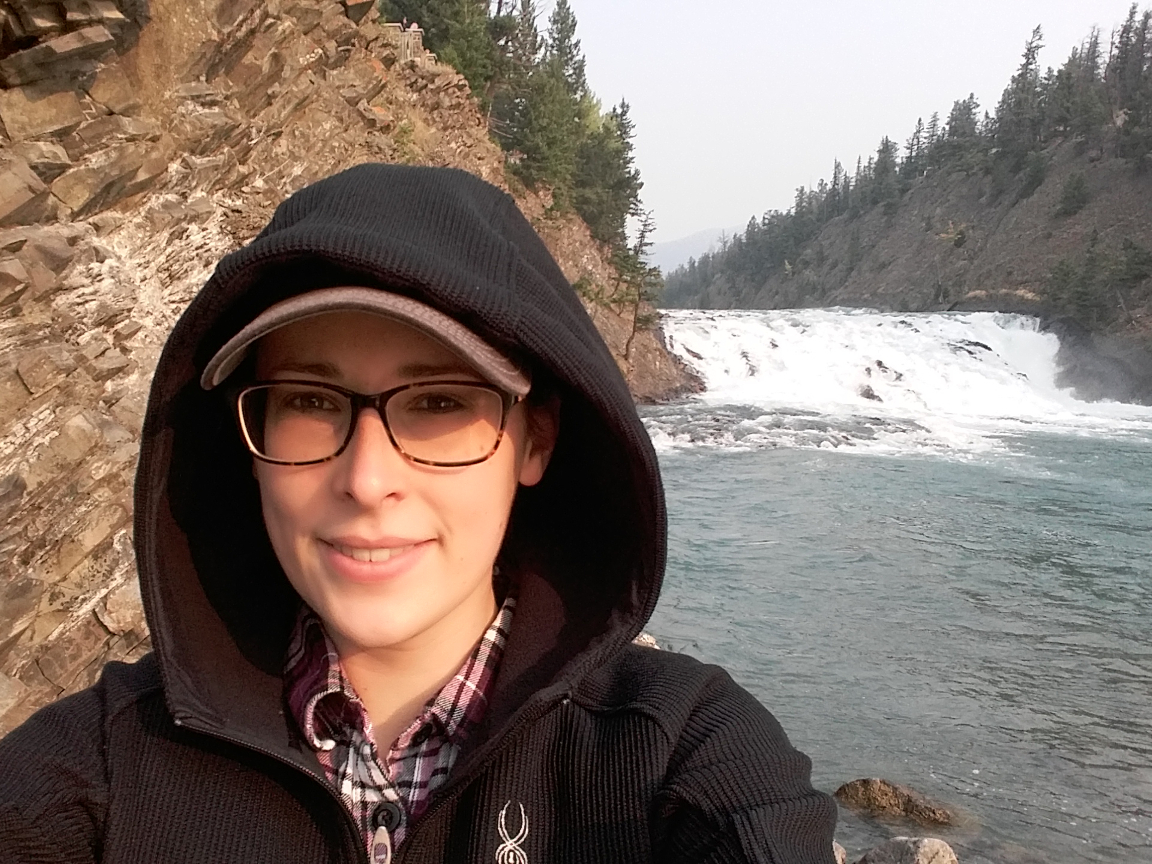 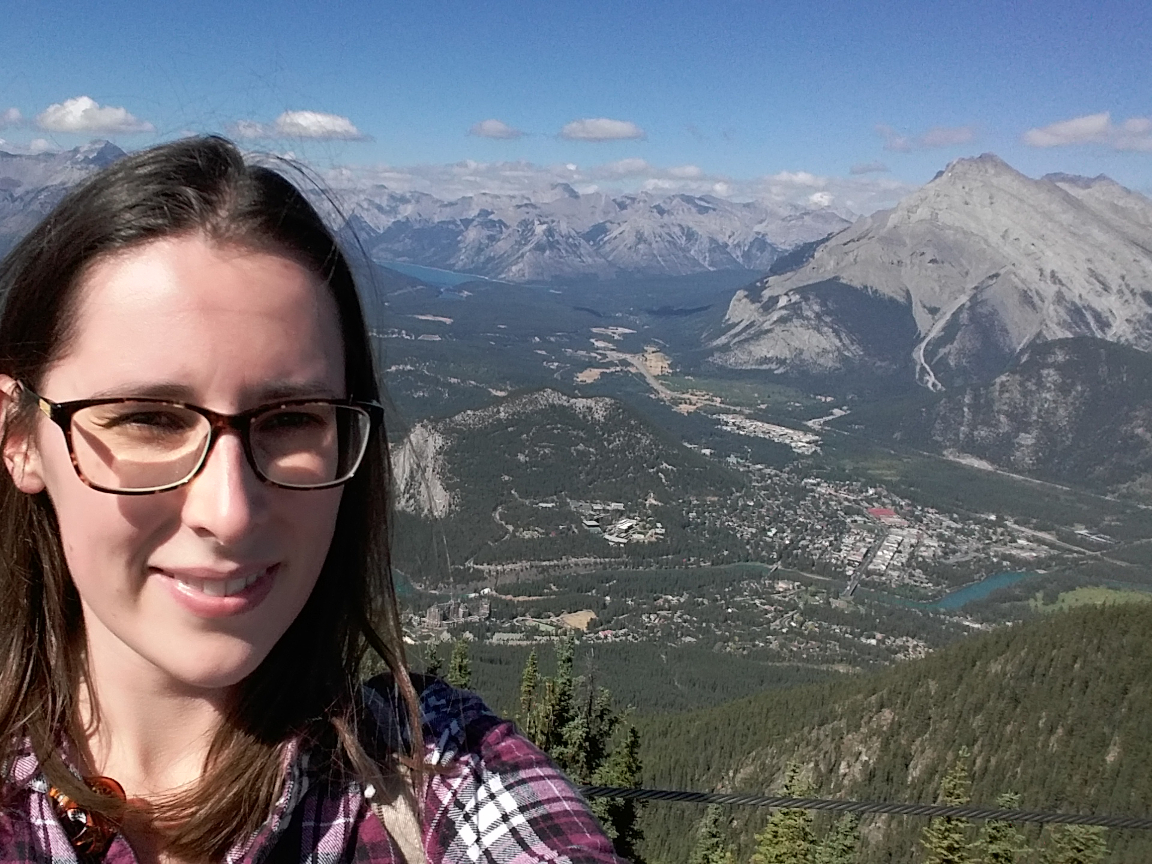 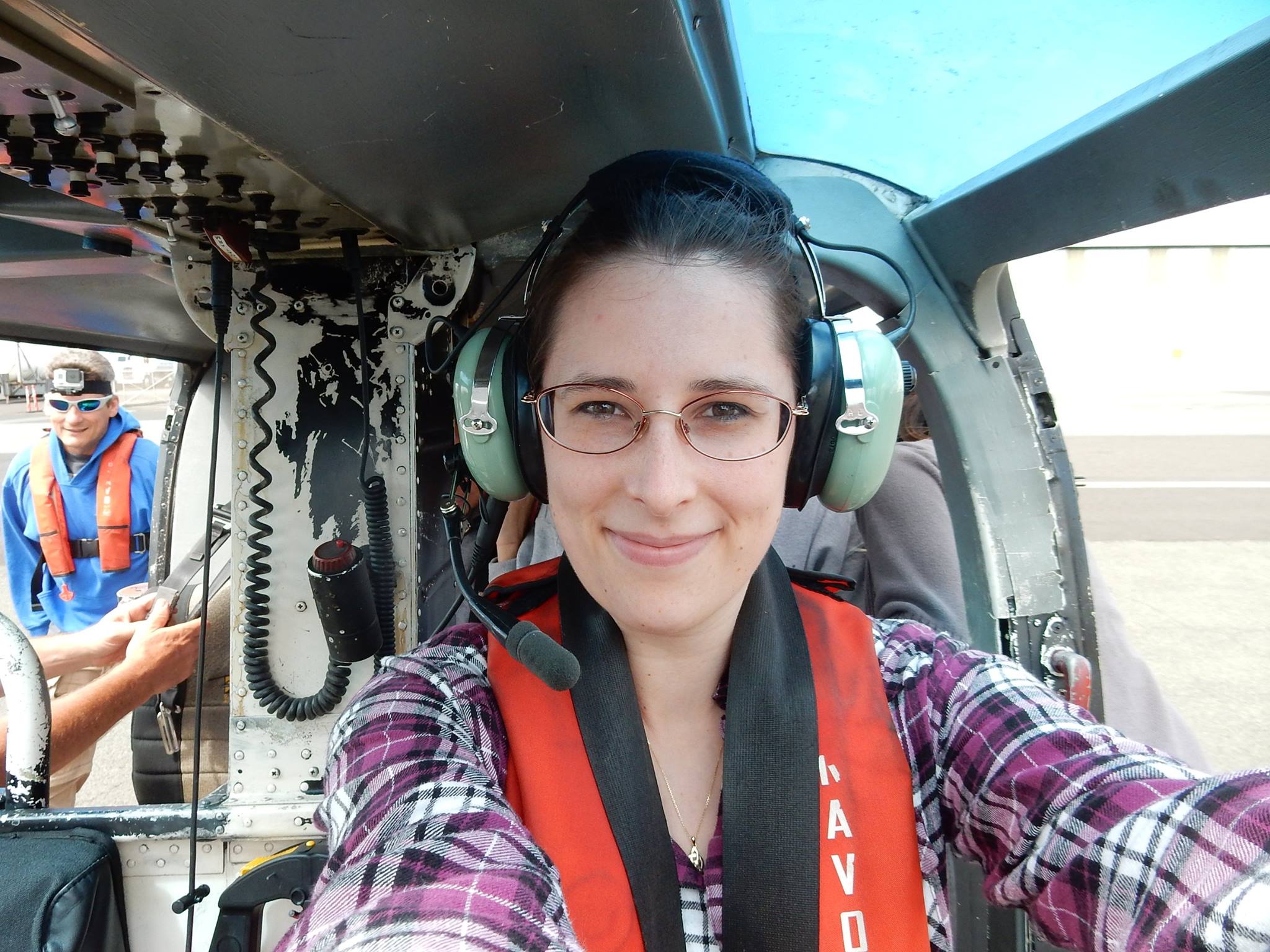 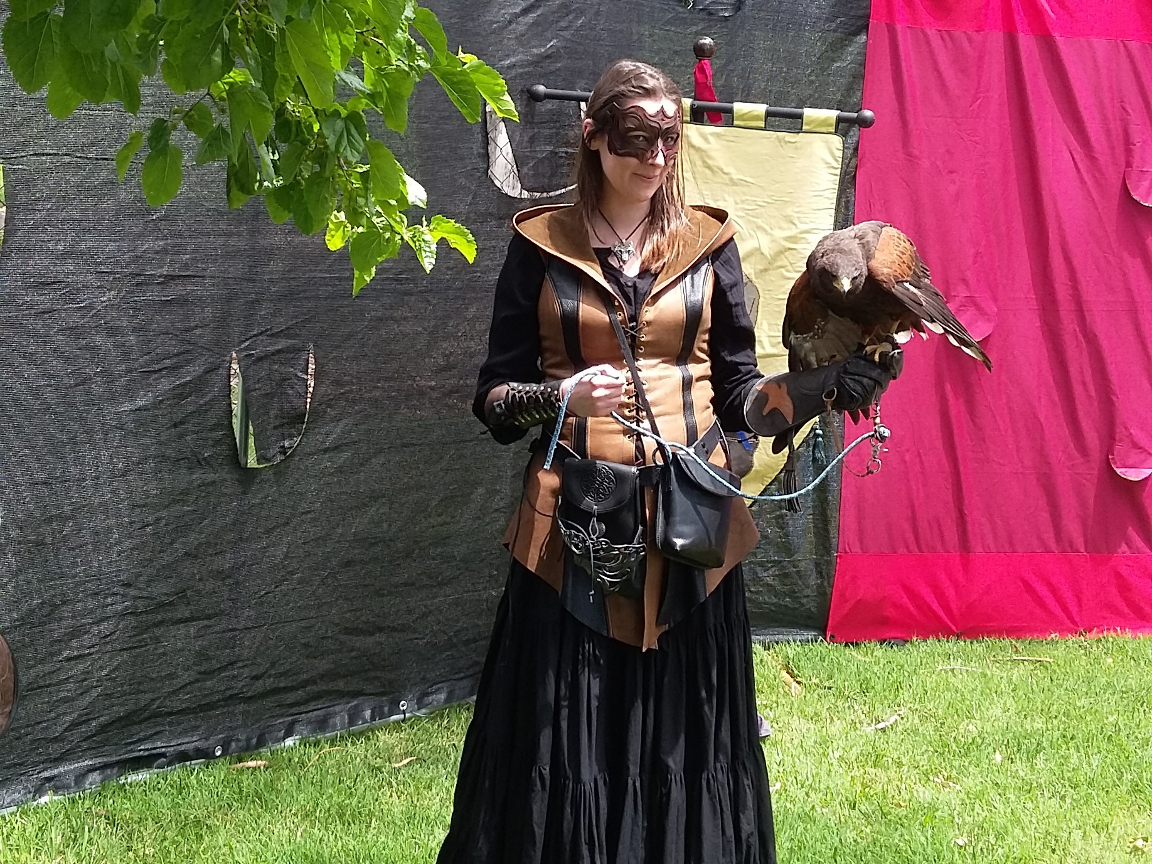 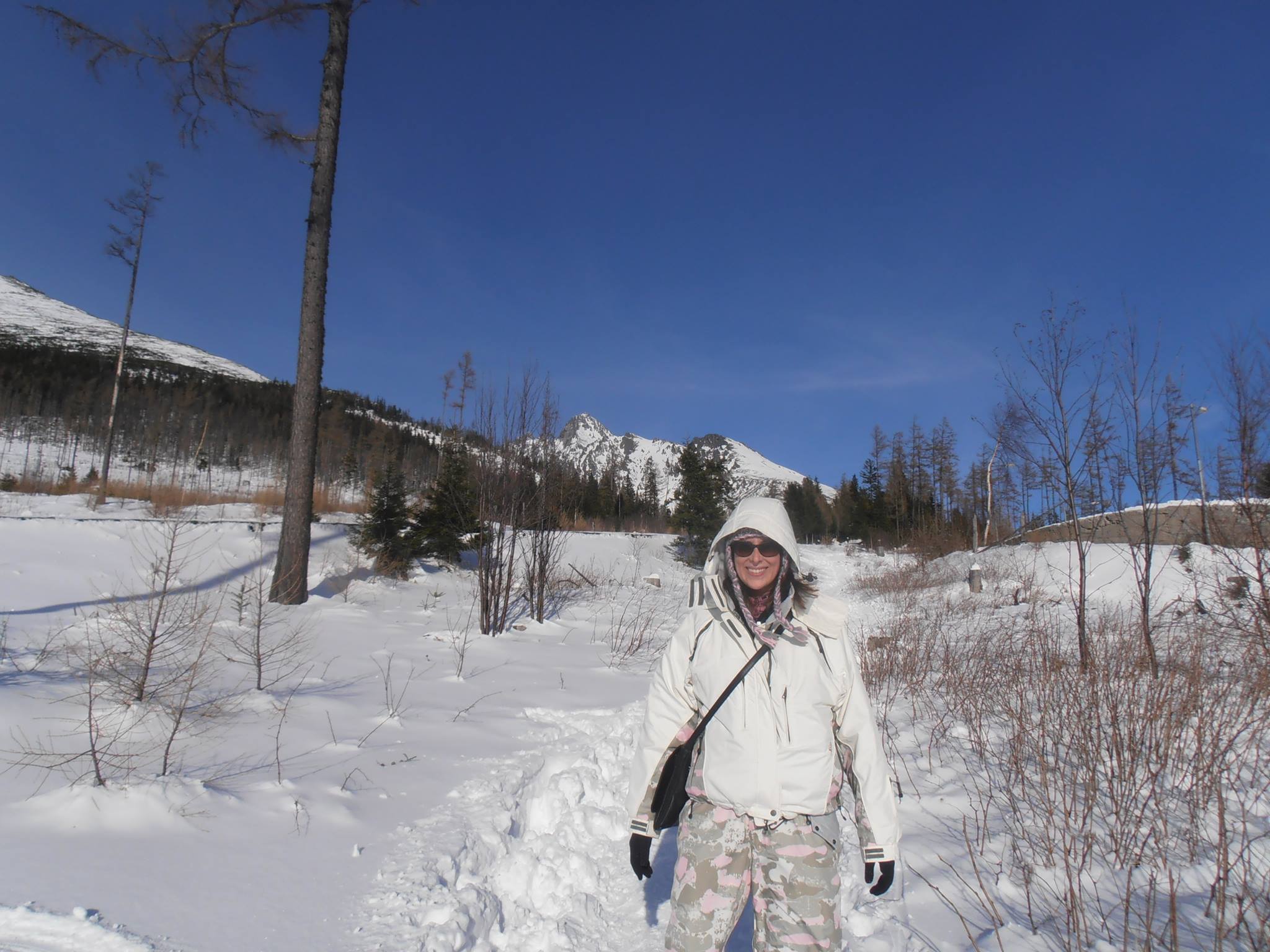 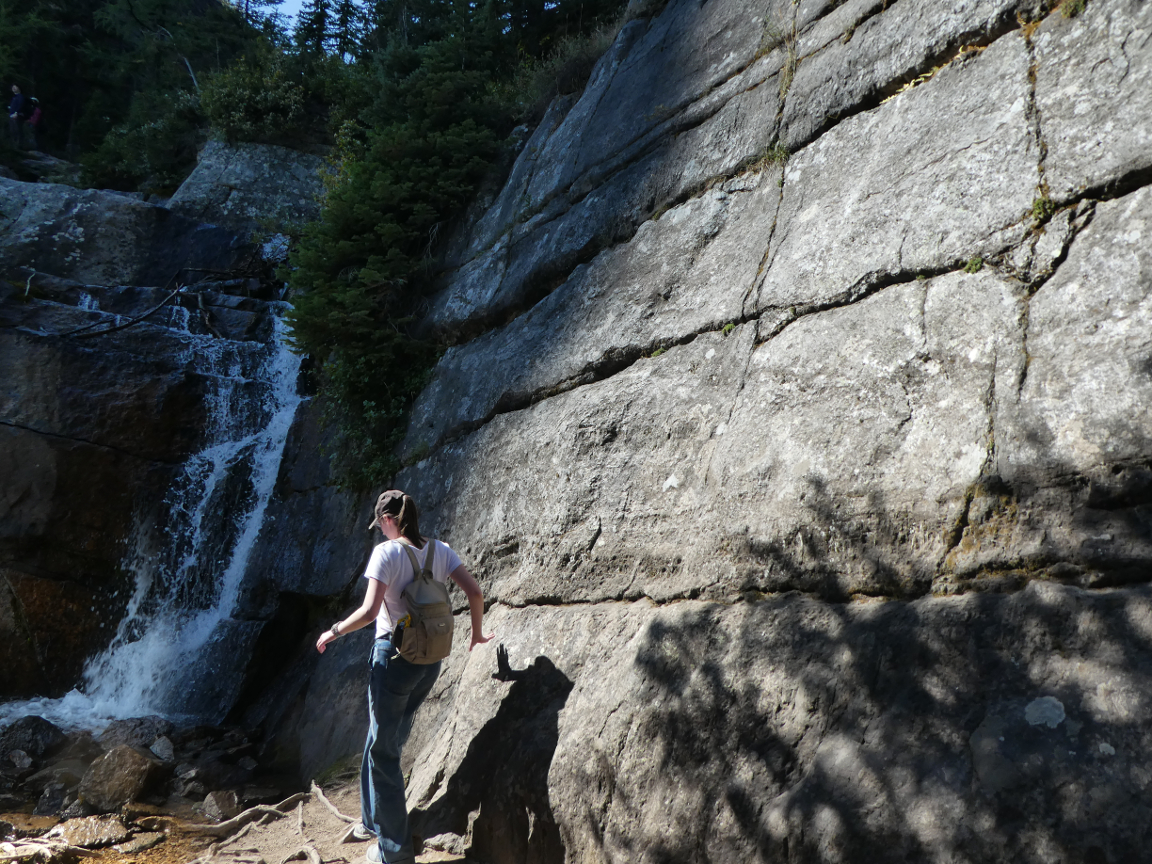